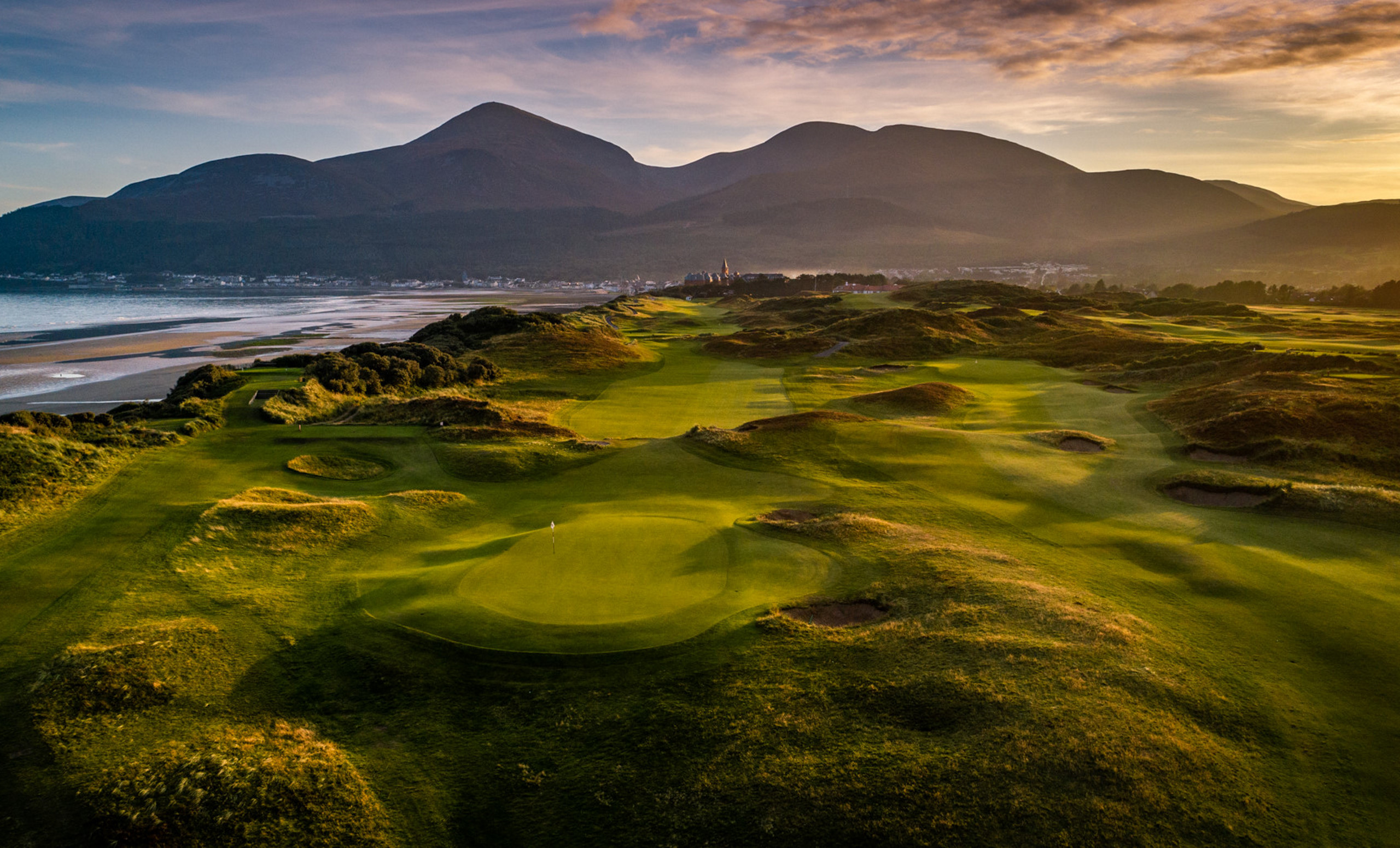 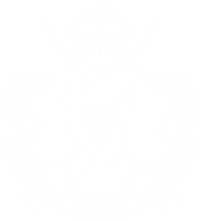 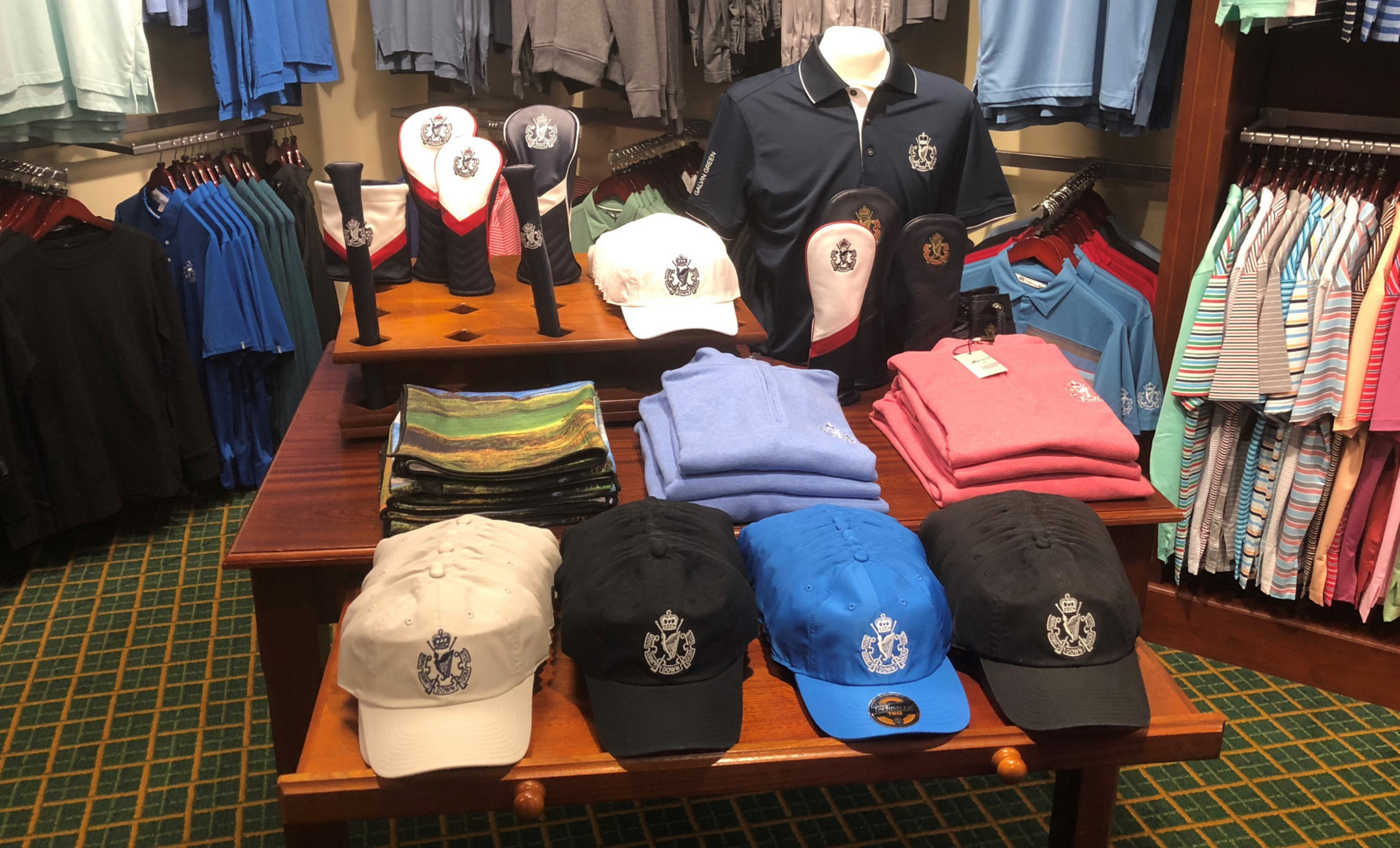 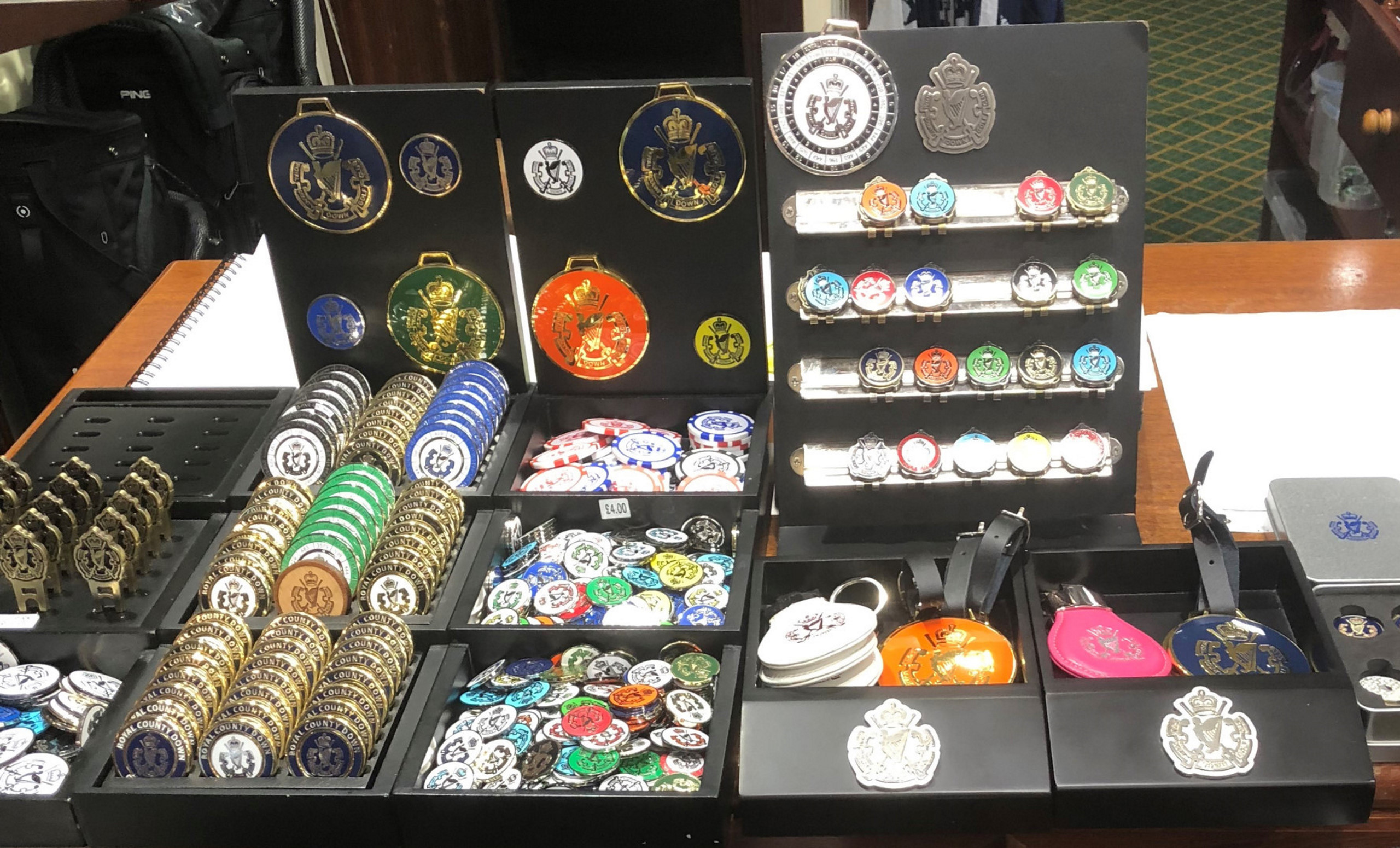 Kevan Whitson Head Professional & Director of our Golf Operations Team. Kevan is a P.G.A. Master Professional. He came to Royal County Down Golf Club in 1992 from Edinburgh. Kevan grew up playing his golf in East Lothian, home to some of the world’s oldest links courses. Kevan trained at the Royal Burgess Golf Society in Edinburgh and qualified as one of the youngest P.G.A. Professionals in the history of the P.G.A.

With a growing reputation as a teacher, he had to curtail his playing career, and over the years has coached Internationals and Professionals including European Tour & L.P.G.A. He is consistently ranked in Golf Monthly’s Top 50 coaches in the UK.

Kevan has acted as a consultant to the Golfing Union of Ireland and served as Chairman of the P.G.A. in Ireland. He is much sought after as a speaker and golf consultant.

In 2006 he was awarded the P.G.A. of Europe 5* Professional award, one of only four that year. Past recipients include Bernard Gallacher, Murray Walker, John Jacobs, Severiano Ballesteros, Bernhard Langer, and Bob Torrance.

John is a P.G.A Professional and manages the day-to-day running of the Professional Shop and Staff.  He turned Professional playing off a handicap of +1 and joined the team in 2013 after completing his P.G.A. training at Portmarnock Golf Club. John is our Senior Assistant and a native of Newcastle. He is a recognized teacher with a growing reputation and coaches several of the local members as well as being a Golf Ireland Junior Regional development coach and a certified Trackman user. John is currently nearing completion of the P.G.A. Director of Golf qualification.

Joel’s role is to manage the majority of online sales and enquiries, he competed for the county of Sussex before winning the Junior County Championship. He joined the team in 2018 aged 20 and is currently in his first year of his PGA training after turning Professional off a handicap of 2. He hopes to continue to compete in Professional events throughout the year. He is a certified club fitter and has a keen interest in the use of Trackman.

Lee completed his P.G.A. training in 2022, having trained at County Armagh Golf Club. He turned Professional playing off a handicap of scratch and is a regular competitor on the Irish P.G.A. circuit. He has a keen interest in the short game and is certified in Capto Putting

levels 1 & 2. Lee has a real passion for junior coaching and specializes in golf camps for all.

Reeve turned Professional playing off +4 in 2015 after an Amateur career which resulted in becoming the Spanish Amateur champion along with playing in the Irish national team and winning the Order of Merit. He competed in several European Tour events along with Europro and Challenge Tour.

Club rental - We try to profile your hire set as closely as possible to your own equipment - Cost £60.00 per round

Links experience short talk, giving informal advice on what to expect on any given day on the course

in our "state of the art" fitting studio